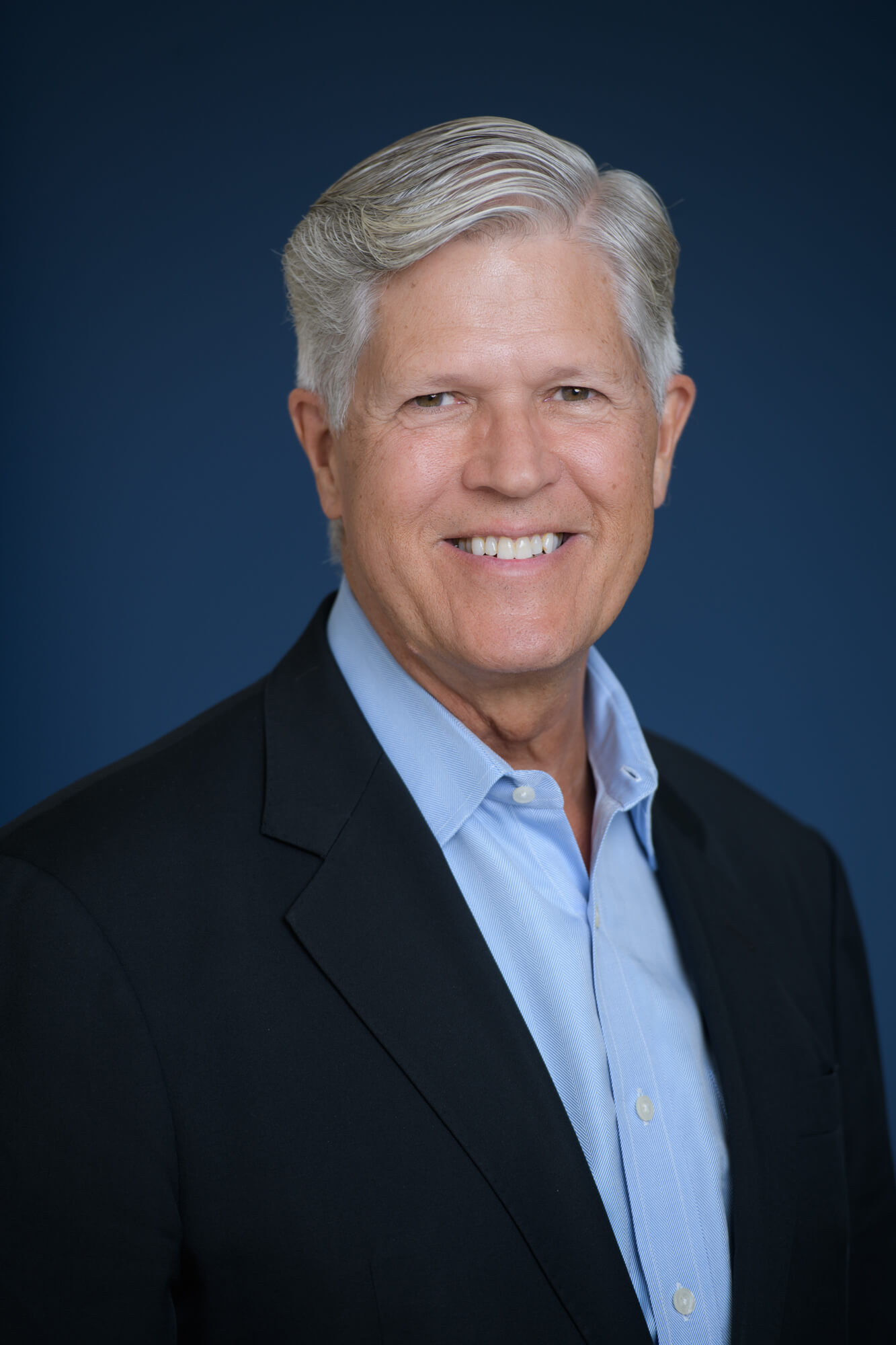 Steven Engle joined Gradalis as Chief Executive Officer in April 2022. Before joining Gradalis, Mr. Engle served as CEO of CohBar, a clinical-stage mitochondria-based therapeutics developer, and CEO and Board Chair of XOMA, an antibody therapeutics company that helped develop products with multiple pharmaceutical companies including Novartis, Merck, Pfizer, and Takeda. Prior to XOMA, Mr. Engle served as CEO and Board Chair of La Jolla Pharmaceutical Company, which was the first to discover the biology of B cell tolerance, developed the first B cell toleragen for lupus patients, and received an approvable letter from the FDA. While at drug delivery systems company Cygnus, he helped gain FDA approval of and launch Nicotrol for smoking cessation.

Mr. Engle currently serves on the Board of Prescient Therapeutics Ltd., AROA Biosurgery Ltd, and Author-it Software Corporation. He is a former director of BIO, BayBio and BIOCOM. Mr. Engle holds M.S.E.E. and B.S.E.E. degrees from The University of Texas with a focus in biomedical engineering. 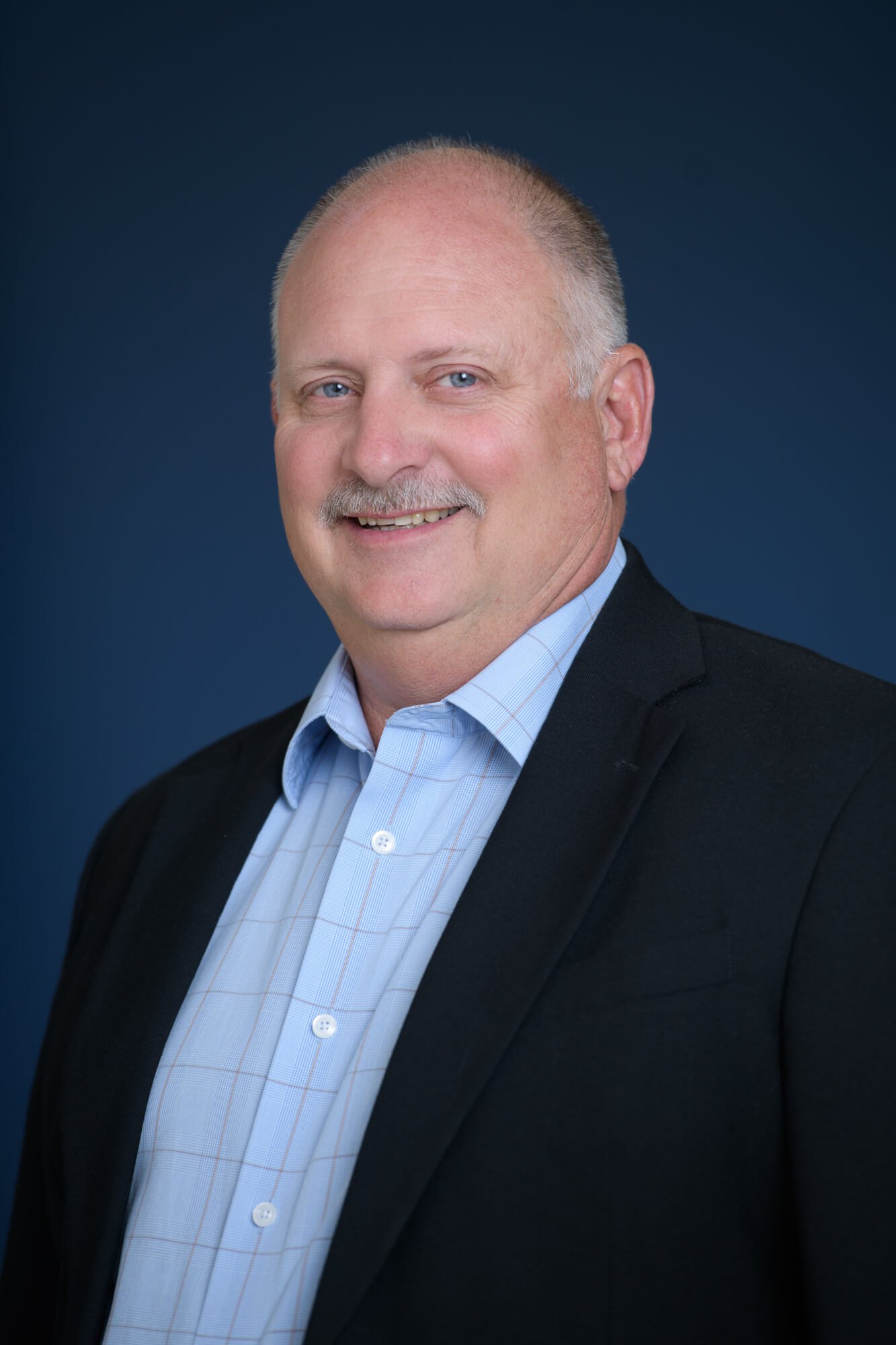 John is a co-founder and Chief Scientific Officer at Gradalis. He has served in various roles since helping co-found the company in 2003. He specializes in medical oncology and hematology and is board certified in internal medicine.  He is an Oncologist and has been exploring therapies for cancer treatments for over 30 years.

Dr. Nemunaitis previously held academic positions at University of Toledo's Eleanor N. Dana Cancer Center, Fred Hutchinson Cancer Research Center and the University of Washington School of Medicine. He is a member of the board of directors of the American Cancer Society of Gene and Cell Therapy and is on the editorial board of several peer reviewed journals focusing on cancer and molecular sciences.  Dr. Nemunaitis has authored 444 peer-reviewed publications and 45 book chapters.

Dr. Nemunaitis received an M.D. from Case Western Reserve University School of Medicine, Ohio. He completed training in internal medicine at Boston City Hospital and a fellowship in oncology and hematology at University of Washington School of Medicine and Fred Hutchinson Cancer Research Center in Seattle. 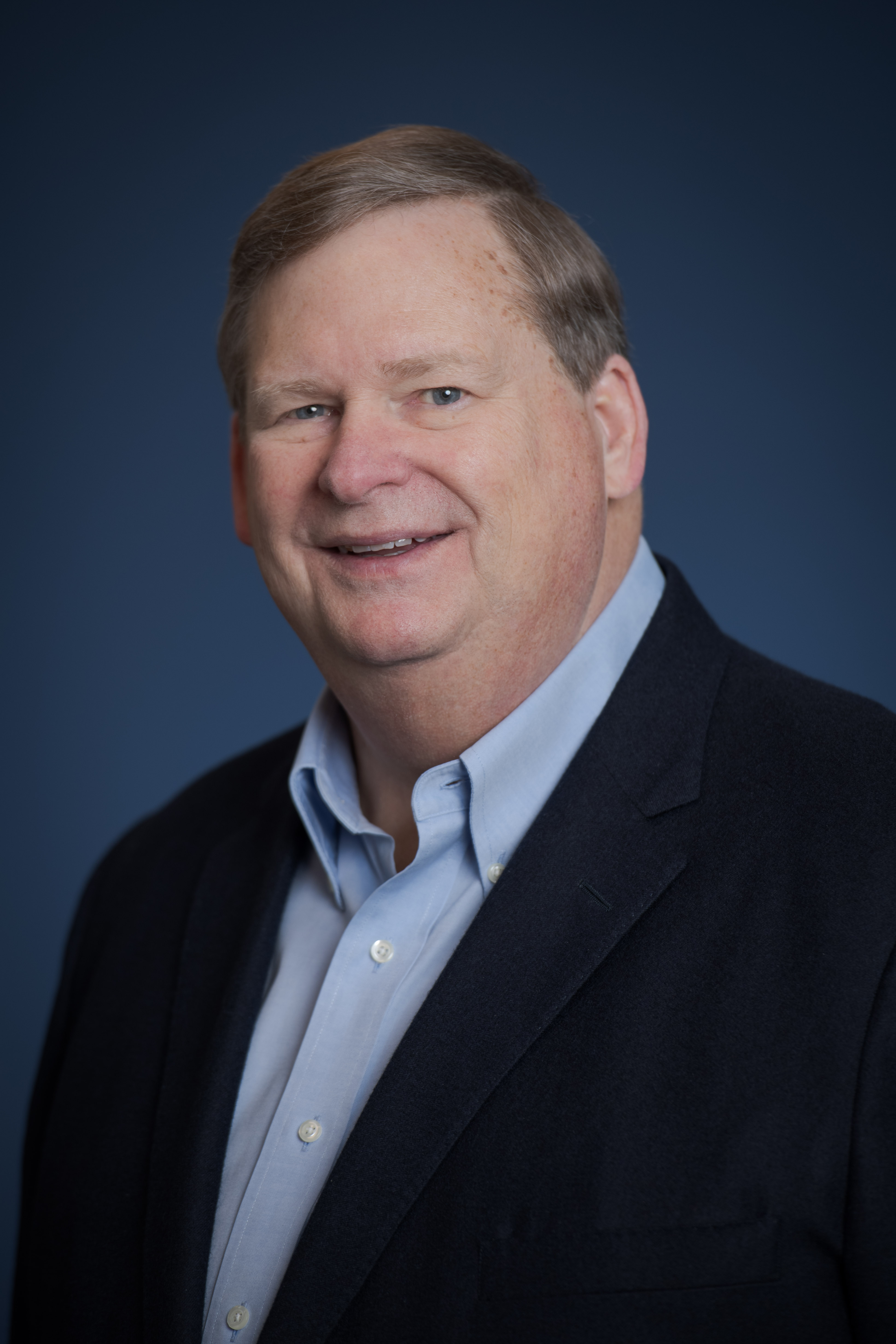 Eric Hall, CFA,  joined Gradalis as Chief Financial Officer in January 2023, after serving as interim CFO since August 2023.  Eric has over 30 years of experience serving as Chief Financial Officer and Chief Operating Officer for a variety of public and private companies. For the past18 years, Mr. Hall has been a Partner of FLG Partners, LLC and a member of their Management Committee. He has extensive global experience in finance and has raised over $3 billion in debt and equity financing. He has been interim CFO for multiple life science companies, and since 2019, he has helped RAPT Therapeutics, ALX Oncology, Connect Biopharma, and Elevation Oncology in their IPOs. Mr. Hall is a Chartered Financial Analyst and member of the CFA Institute and the CFA Society of San Francisco. He has an MBA in Finance from the Owen Graduate School of Management, Vanderbilt University, and a B.A. in Economics from the University of California at Davis. 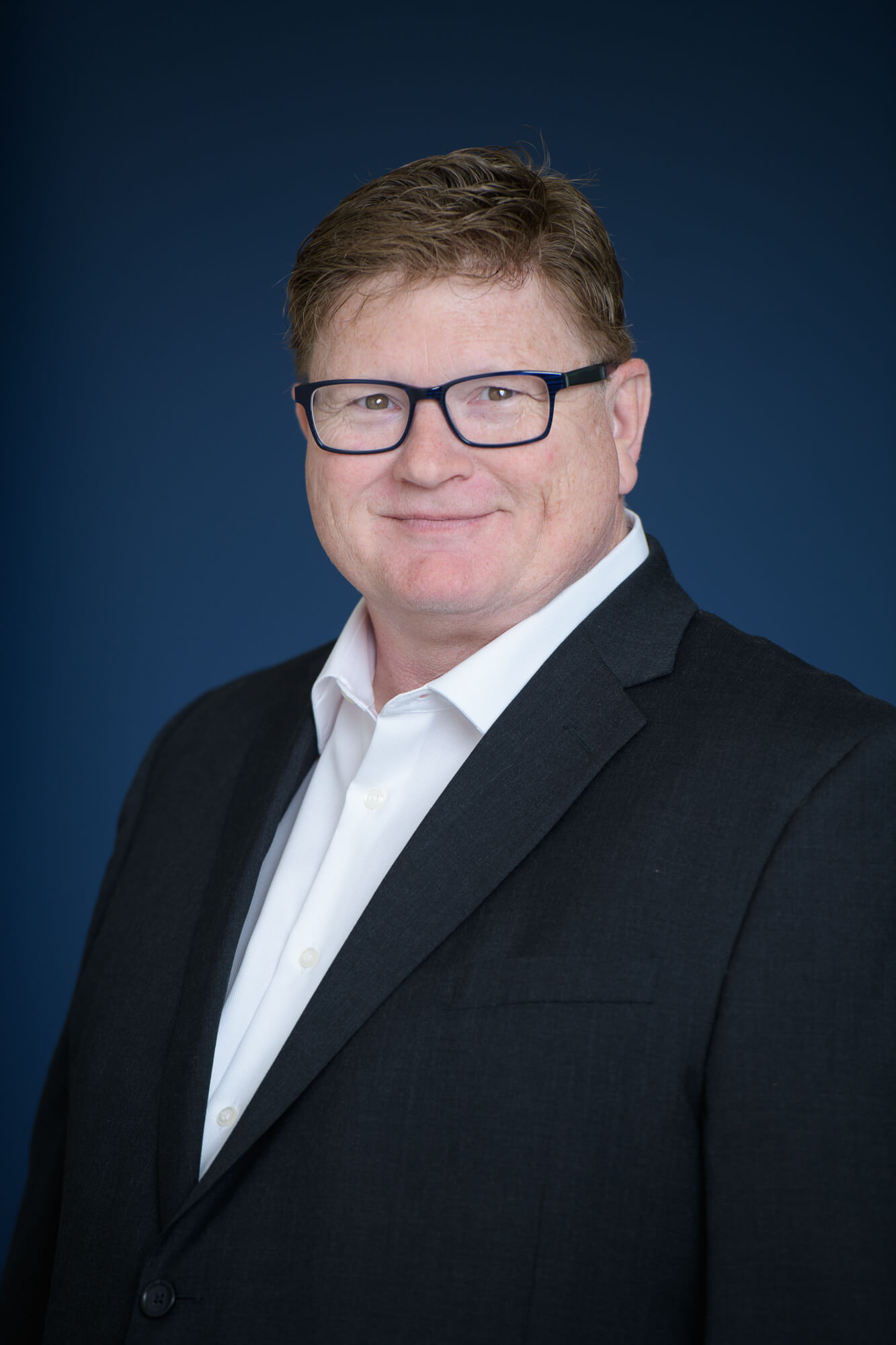 Ernie is Gradalis' Chief Operating Officer.  Prior to joining Gradalis in November 2015, Ernie was General Manager of Dendreon Corporation’s manufacturing facility in Hanover, New Jersey which was developed to meet the anticipated clinical and commercial manufacturing needs for PROVENGE® (sipuleucel-T) and other active immunotherapy product candidates in development.

Prior to Dendreon,  Ernie served as Vice President of Manufacturing at Apptec Laboratory Services where he managed and grew a mammalian cell-based contract manufacturing business unit. Prior to that, he was Senior Director Commercial Manufacturing for ImClone Systems Inc., where he managed a biopharmaceutical start-up operation that produced the company's monoclonal antibody, ERBITUX® (cetuximab) Injection for the treatment of colorectal cancer.

Ernie also served as Manufacturing Head at Baxter Healthcare's Hyland-Immuno Division for the production of Recombinate® (FactorVIII) and held key manufacturing positions at Cellex Biosciences, Verax, Charles River Biotech, KC Biological and Ayerst Research Laboratories. He received his Bachelor's of Science degree in in vitro cell biology from the State University of New York of Arts and Sciences at Plattsburgh and his Cell Biology Certificate from W. Alton Jones Cell Science Center in Lake Placid, NY. 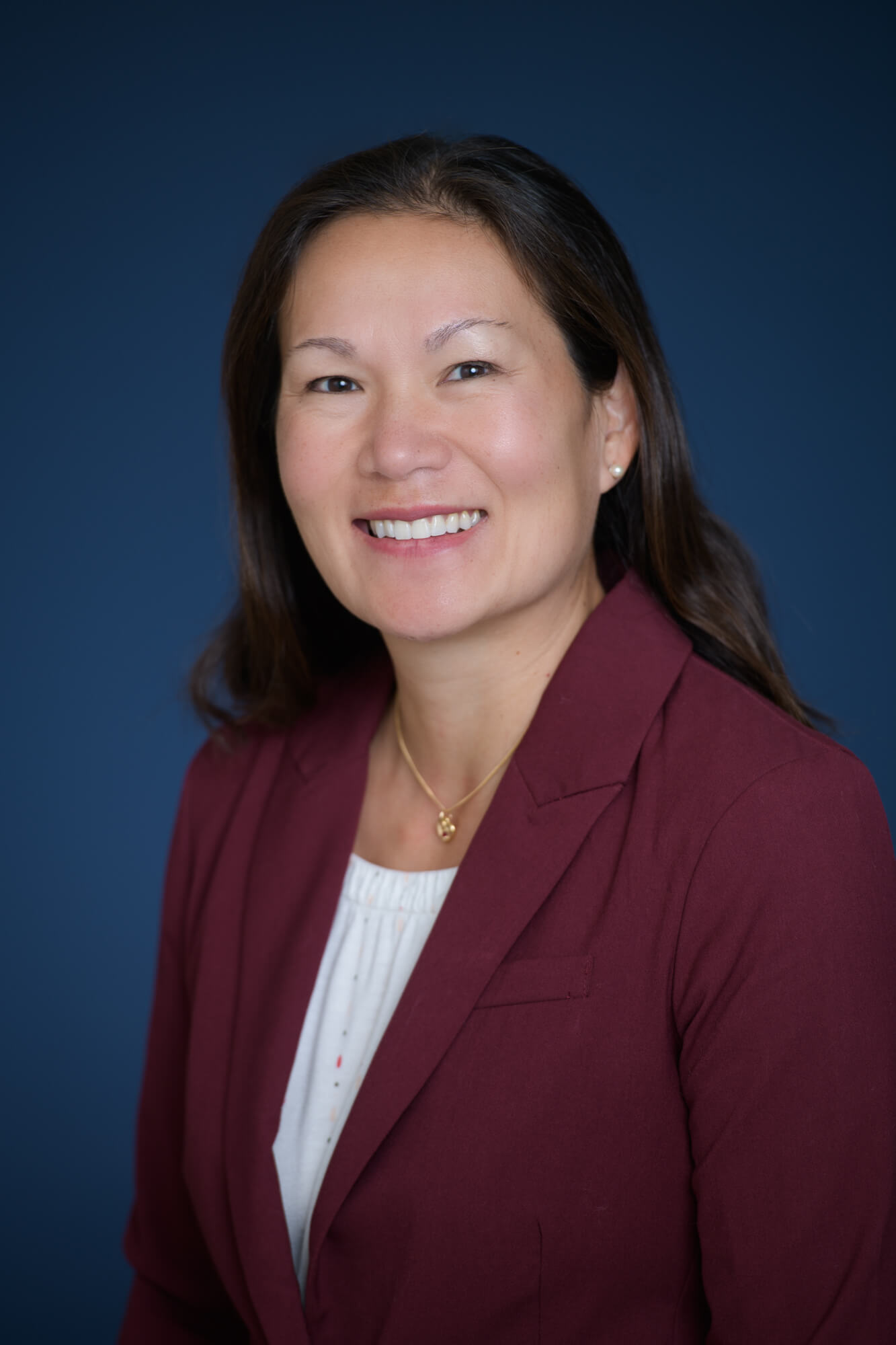 Gladice heads up Gradalis' Clinical & Regulatory Operations, and she joined the company in 2007. She is responsible for leading Gradalis’ project management, clinical, regulatory and data services. She oversees regulatory clinical research projects, safety reporting for oncology, and provides the project team with guidance, training and strategic planning.

She is an active member of the Association of Clinical Research Professionals. Ms. Wallraven has a Bachelor of Science Degree in Biology from Southwestern University. 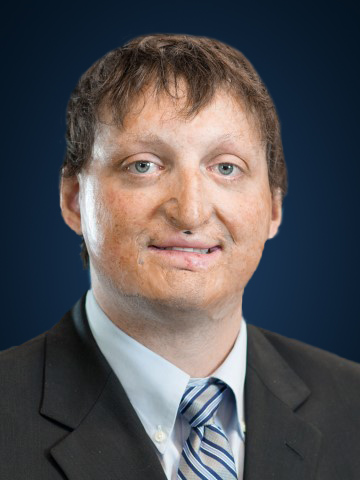 Adam Walter, MD is Gradalis' Vice President - Medical and Scientific Affairs. Adam is also a practicing OBGYN (Obstetrician & Gynecologist) in Toledo, OH.  Dr. Walter graduated from Indiana University School of Medicine - Indianapolis in 2009 and has been in practice for 9 years. He completed a residency at Medical College of Ohio. 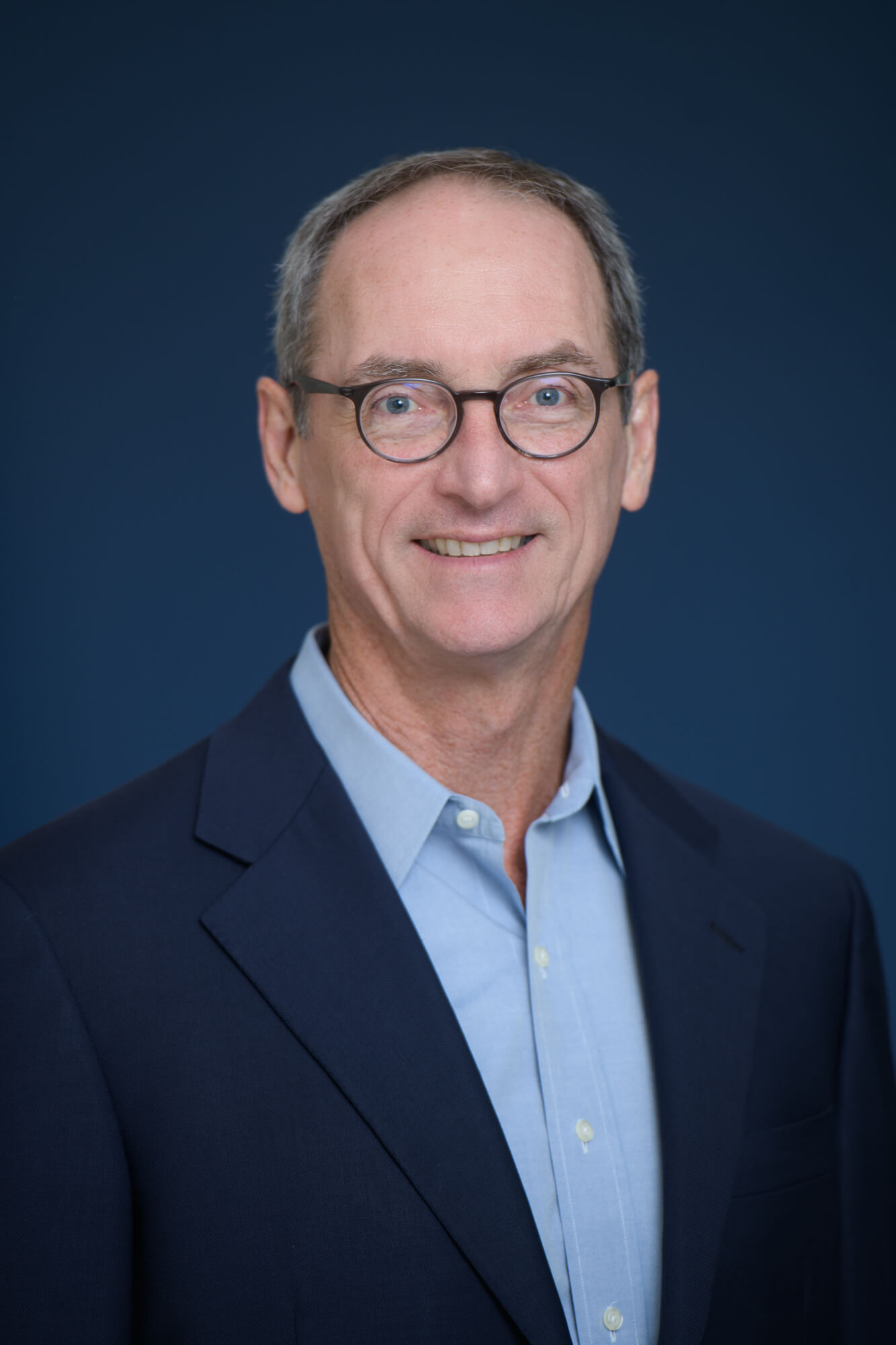 Mark leads Gradalis' legal and corporate functions and joined the company in January 2022. Before joining Gradalis, Mark was a Partner in Vinson & Elkins LLP’s M&A/Capital Markets group for over 20 years.

He earned a BA from the University of Texas at Austin and an MBA and JD from Southern Methodist University.

See how we can help